Gawader port is world's third deepest port and has the capability of about 300 million ton commodities for transportational purposes.It has same importance for China to operate the port and get benefit of about 9000 kilometres.because it is the route which is 4 times shorter the previous route. 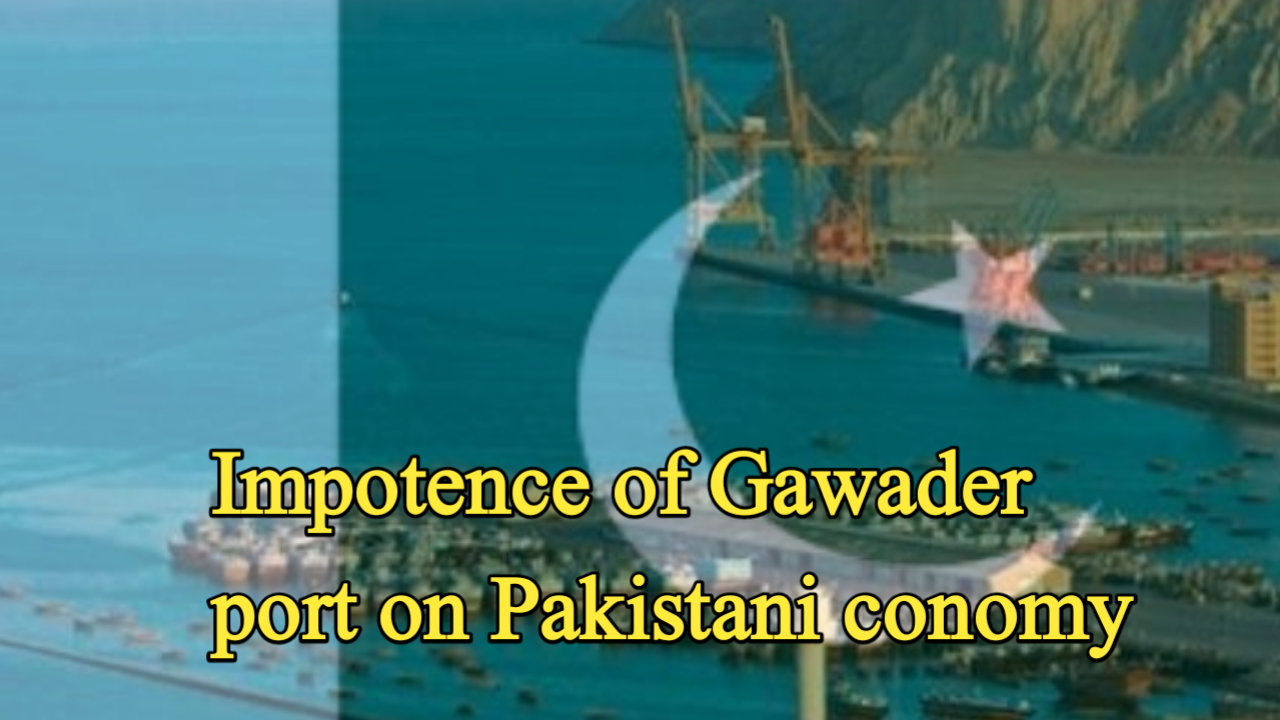 Besides this ,it is a game changer for uplifting Pakistani economy which is now suffering from trade deficit.the major cause of it is lack of special economic zones,electricity shortage,high tax rate and peace,which is improved and now cpeck routes,peace,low tax rate and cheap electricity has encourage investors to come in country and invest amount for developing their trades to Pakistan, China and also in other countries.cpeck has given a high geographical value to Pakistan and also for investors to invest their investment with a courage and get an amazing income.
Cpeck is also valuable for China, Afghanistan and central Asia.China is world's largest economy and central Asian countries are also world's large economy and they can use the cpeck routes to trade with other countries by a shortest route.it is connected to 152 countries and Gawader is available for 196 countries to trade with one another.beside this the stait of Malacca is world's busiest trade route where Gawader port is situated and which is South Asia's biggest and deepest and third deepest port.where transportation can be proceed in all the year for all the seasons.

July 16, 2020
Could Solar Storms Destroy civilization solar flares and coronal mass ejections The Sun, smooth and round and peaceful. Except when it suddenly vomits radiation and plasma in random directions. These solar flares and coronal mass ejections, or CMEs, can hit Earth and have serious consequences for humanity. How exactly do they work? How bad could they be? And can we prepare for them? [Intro music] While the Sun seems pretty solid, it's actually like a very hot ocean. So hot that it rips atoms into electrons and nuclei, all flowing around each other in a plasma. This plasma is pushed around and shaped by the Sun's magnetic field. Similar to how the Sun's gravitational field reaches out to the planets and shapes their orbits. But magnetism is very different from gravity. Magnetism is one part of a dual force: Electromagnetism. Electricity creates magnetic fields, and magnetic fields create electricity. On the Sun, the plasma—made of electrically charged protons and
Post a comment
Read more